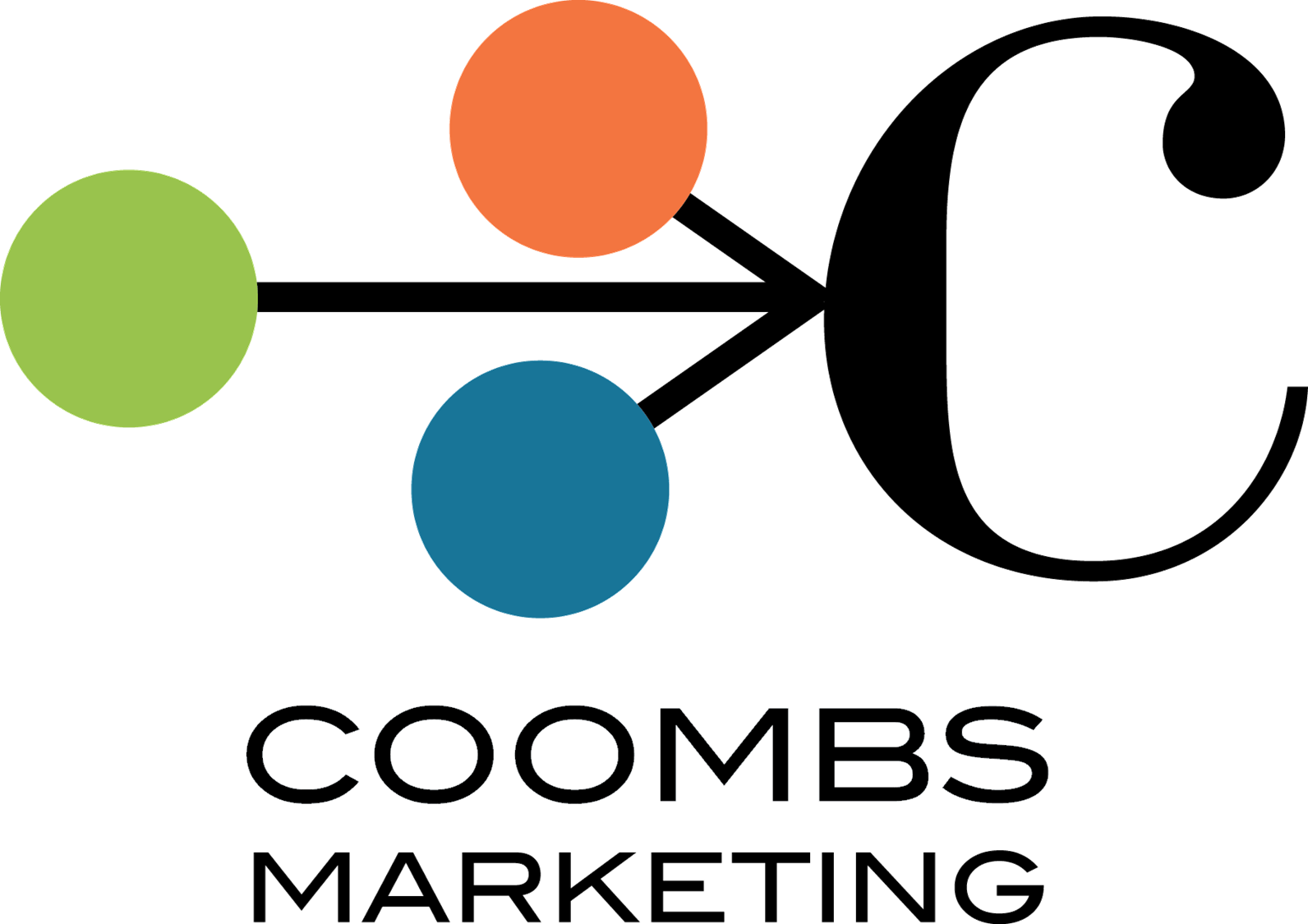 How to put the boss "on video". Cost effective brand marketing.

Brand marketing starts at the top.

A simple talking head video message, done authentically, and with just the right touch of charm or charisma, is the most cost effective marketing you can do.

Put it right in the middle of your most relevant web page. Promote it socially. Make it available to investors, partners, customers, new hires, employees. What’s this company about? What’s the boss say and think?

People with any serious interest in your company will watch this video. Period.

Those same people will miss, or not read, lots of what you have written on your site. That content won’t connect. But interested parties will watch the CEO video and listen, and judge. Whatever the vital story that needs to be told, it will be told credibly and indelibly and convincingly by the boss. It works.

But it can, and does, go wrong in the hands of video producers who miss the point.

The Point? Storytelling is essential. “Humanity” is essential. The story must be told authentically, naturally, and believably with just a touch of appropriate personal charm.

Now, you could say… my boss is just not good on camera. That's rarely true. While I admit there ARE some robots, experience teaches the opposite.

The vast majority of smart folks come across smart “on camera” if the right video producer/director, does the right research, and creates the right environment to authentically shine.

Here’s how it sometimes goes wrong. Have a big crew, put lights everywhere, stick microphones all over the place, have a make up person “in your face”, have a disconnected writer script it, in ways that are not “spoken word” friendly, and then ask the boss to read it off a teleprompter… and then sit back and say “Act natural”.

That will result in a pretty sterile ho hum video at best, IF the CEO is good at reading copy. And it will be a disaster if she/he is not.

And let me hasten to say, production values like picture composition, lighting, and audio, are important parts of the message. Get someone good to take care of that. Every aspect of that should be carefully considered. Production value does matter. (until it becomes “fake” or gets in the way.)

But when “the production value” becomes the story, credibility decreases. (And cost increases.)So it’s a fine balance.

How do I recommend it’s done?

Clarify the message. First, what story do you want to tell? Write it. Discuss it. Massage it. You probably already know it. Some folks CAN just do this cold. But write it anyway. With the CEO deeply involved.

Then throw it out. In it’s place write down the questions that it answers. Maybe 3 or 4 of them. Write reasonably short answers to those questions. Share them with the CEO. Then throw them out too.

Take those 3 or 4 questions and find 2 or 3 ways to ask those same question in different ways. Tell the CEO what you are up to. In short, create and share a clear, internalized idea of what the story is.

Make the picture “pretty”. Set up a great video shot somewhere the CEO will be comfortable. Light it, prop it…make it look nice and say the right things about your brand. Be careful not to make the shot look too staged. It’s gotta be comfortable.

Create a great environment for the shoot. At the time of the shoot create a very light hearted casual environment with who ever is there. (Maybe the fewer the better?) Whatever you do, DO NOT send the message that this is some kind of big performance. It’s just smart friends talking to smart friends. One on one.

Go for storytelling. Not verbal perfection. The CEO will use his own words. Do not expect verbal perfection. In fact, if you achieve verbal perfection it’s unnatural and we are back to the dreaded “staged”. When you are ready, ask the questions. Let the boss look at you OFF camera, (But near the lens) not into the camera. It’s interview style. Do not script it.

Be a good listener-interviewer. The interviewer has to know the story and be a great listener. Why? Because smart use of clarifying questions sometimes produces the best, most authentic responses. The more it becomes a real conversation, (but with a judiciously quiet interviewer) the more believable it becomes, and ironically, the better the performance. The interviewer/producer role is crucial.

If the producer has prepared the CEO well, the conversation will stay on track. But if it goes off on a tangent… that might be good… the camera’s rolling, maybe it can be used elsewhere.

Letting the conversation go “off” a little also signals to the CEO that you are not going to quibble about what they say, or “over produce”. They’ll get comfortable. That’s good. When you bring them back to the topic, they are more ready to naturally “communicate”.

Often, the best story telling happens on the second or third time you've conversationally asked the same question, after what is just a bit of natural, non-critical “rehearsal”. You've recorded it all.

Edit well and carefully. Then, edit the heck out of the result with a bias towards authenticity. Consider including the chuckles or emotional moment or facial expression that brings care and humanity to the screen.

Disclaimer: You might have a CEO who could be a newscaster. They can read copy from a teleprompter and make it seem reasonably authentic. That’s a fine way go if that's the case.

Want to know more? Download our eBook, The 1-2-3 Guide to Video Marketing

We’ve done hundreds of on camera interviews, testimonials, and sales videos. And written hundreds of video and presentation scripts. We produce, and create targeted media content. And sell.